The burning question of commercial rentals 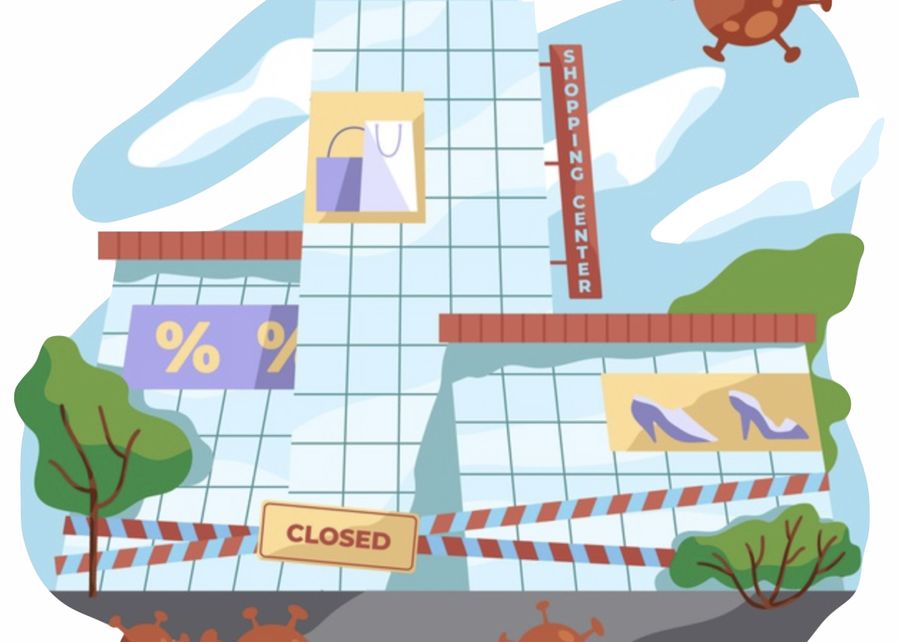 Despite the fact that the Federal Council has always opposed federal intervention on the subject because it would prefer to let tenants and landlords come to an agreement among themselves and not intervene in these matters, which are matters of private law. Parliament does not seem to take this view. On the other hand, there are differences of opinion between the two chambers as regards the modalities of relief. In early May, they did not reach an agreement.

Once the Federal Council has taken a position on this new suggestion, it can be submitted to the Federal Assembly for a vote in June.

In the meantime, some cantons are taking the lead and are partially exempting rents for certain businesses.

In Basel, for example, shops and restaurants affected by the coronavirus crisis will only have to pay one third of their rent for three months. The remaining two thirds will be covered by the canton and the landlords. Several cantons in French-speaking Switzerland have also opted for similar measures.